School of Environmental and Municipal Engineering (SEME) has made great effects to international exchanges and cooperation, by hosting and participating in international academic conferences, and joint supervision of graduate students. By far, connections have been made between SEME and universities/institutions from the United States, Germany, Norway, Sweden, Singapore, South Korea, Japan, Canada, Iran, and other countries (regions). Meanwhile, SEME has carried out exchange activities with many foreign universities during the summer vacation, such as New Jersey Institute of Technology and other universities.

In recent years, SEME has been increasingly active in international academic exchanges and cooperation. In 2005, it undertook the project of "Semi-centralized Integrated Processing System for China's Urban Areas", which was jointly developed by the German Ministry of Education and Research and the Chinese Ministry of Science and Technology. In the past few years, SEME hosted nearly 10 high-end academic conferences domestic and overseas; In 2018, as the only China team in the ASHRAE-CAR Student Design Competition, our students won the first prize and attended the award ceremony in Kansas, USA; In 2019, SEME became an official member of International Water Association (IWA); In 2020, our university was approved as a major partner for the Erasmus+ project of the European Union. 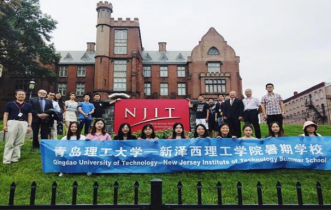 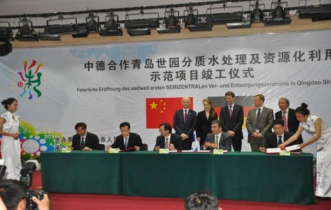 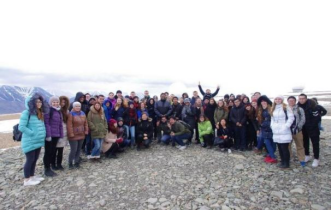 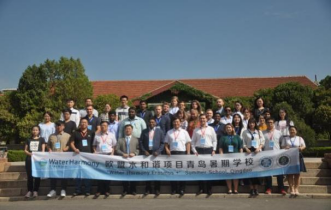 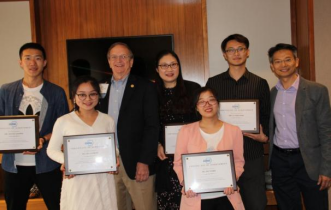 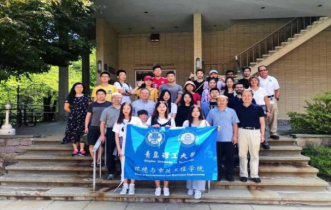 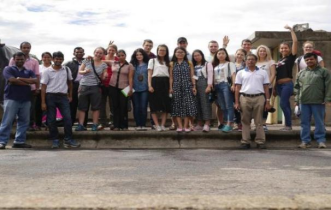